Going Places, Who Knows Where? 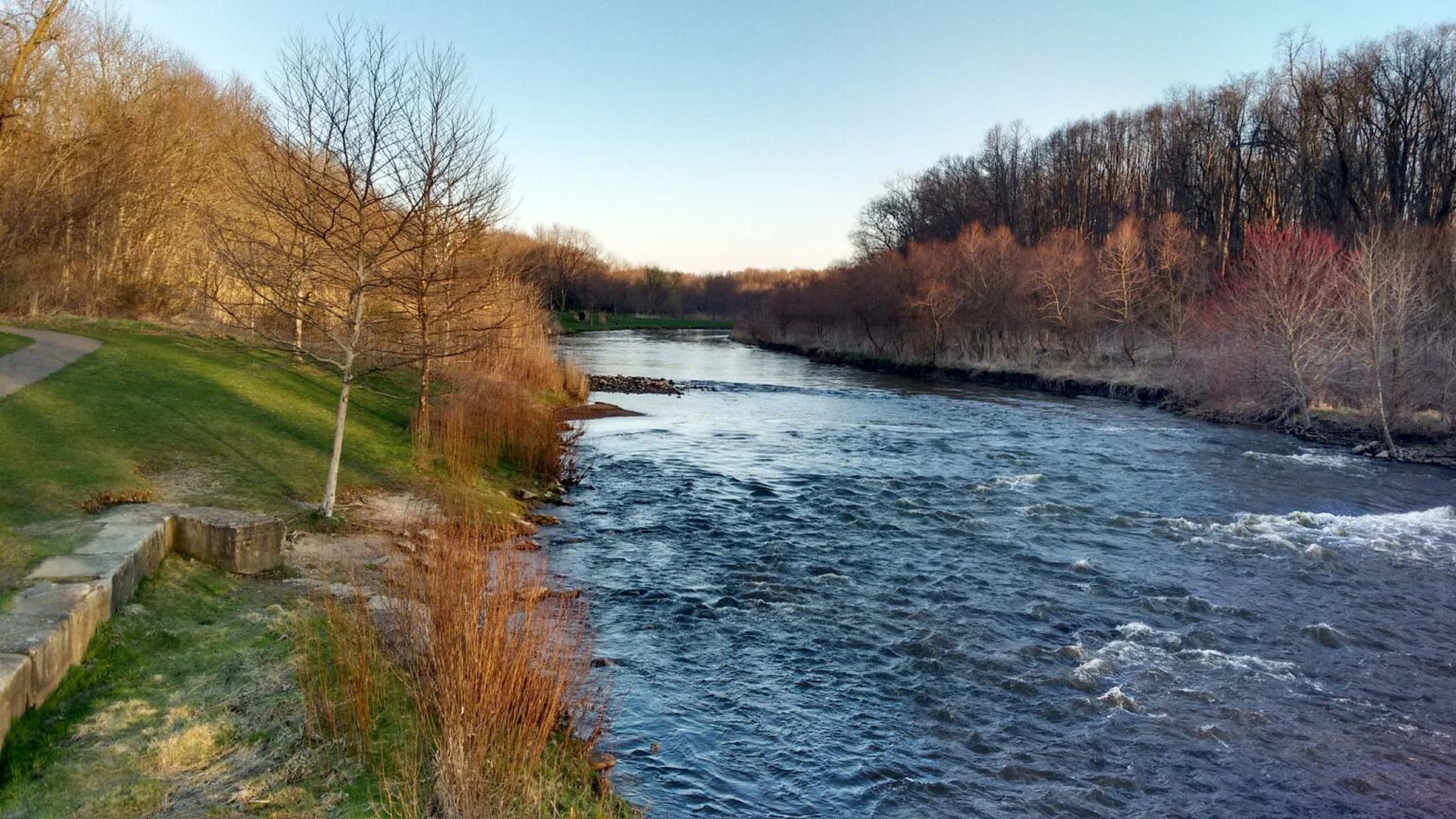 I am drawn to both the sea and the river but they both move my mind and heart in different ways.

The River is linear. On occasion, it may gush and overflow, but it has direction. It is going places. It is on to bigger things. The River is Willy Loman’s brother, Ben. It passes by once in a lifetime and never returns.

“What do you mean, the River never returns? The River is always there!”

And the entrance to a larger body of water.

The mouth of the Piscataqua River in Portsmouth empties into the nearby Atlantic Ocean. When I lived in this beautiful New England town, I spent many hours at the pier in Prescott Park on the edge of the Strawberry Banke, where the first area white settlers came.

On one glorious autumn day, I watched walruses flop and frolic in that river. Walruses are sea mammals. They looked like they’d be more at home in stiller waters where they could bob and relax instead of here at a busy part of the Piscataqua River where the bridge raised and lower when ships came through, where lobster boats sliced through the water each day as if it were an interstate highway. Here it was a salt water river, the Saint Peter’s gate of the Piscataqua. It was just miles away from its final destination, the Atlantic, and for all I knew the walruses, like the dolphins men imagined to be mermaids, were the angels that took the spirit of the River and welcomed it to the world of the Sea.

I believe this might be so because the River and the Sea are different.

In the bitter winter, I spent as many hours as I could walking along that New England coastline. The frigid weather and the vastness of the sea joined with the countless stars in the black sky to form Weather, Water and Sky, a ghostly trinity of natural force that enveloped me, intimidated me, and at the same time, delighted me with its ring-around-the-rosy enchantment. The Cold, the Sea, and the Stars blessed me with the awesome gift of feeling small and the wisdom that hit TV shows and magazine covers mean nothing more in the big picture than a butterfly’s last breath means to you and me.

Hemingway’s Old Man faced his sea as thefinal challenge. Twain’s Huck took to his river for freedom. In Viking burials, the dead are shoved out adrift and aflame at sea. It is the end.

Most of my time spent looking at rivers has been from bridges in towns and cities, not in nature, so rivers remind me of human history.

Suspension bridges and smokestacks. Skylines and tunnel entrances. Docks and shipping ports. Sailing and waterfront saloons. If the riverfront industry is long dead, then I see the turned up collars of vagrants and all the other monkey business that keeps the waterfronts busy with unmarked cars and clandestine package drops.

Cities and factories. Restaurants and marinas. Instead of million-miles-away stars twinkling over a black sea. I see winking headlights of cars where couples slouch and swoon.

When my daughters were seven and three, I decided it was time to give them the gift of the Cuyahoga, the river that runs through town. After a year living in Cuyahoga Falls my girls still hadn’t come face to face with any wild stretch of the river. I wanted them to feel the energy of the body of water that gave our city its name.

We took a winding road to a park, then hiked down a hillside path till it took us to a part of the river secluded from homes or other buildings. Other than a couple in a passing kayak and an old fellow across the river, we were alone with the Cuyahoga River.

“We’re here,” I said, gathering stones.“To do what?” they asked above the loud gushing river.

“This.” I pitched stones across the surface.

A half hour later they were still skimming them over the water. I made them little rock piles. None of us spoke. The older one mimicked my sidearm toss and got the hang of it. The little one tossed branches in just to watch them float away.

“There goes another one of my boats,” she said.

“Those sticks will float all the way to Cleveland and to Lake Erie,” I said. “And who knows where after that!”

“Cool!” said the older one, tossing in a big branch that bobbed in the water before setting course in the current. She was just grasping the fact that it was gone, never to be seen again. I could see her imagining that she touched something that was now going places, who knows where. 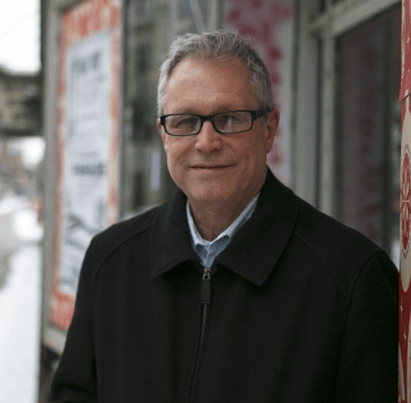 MARK MORELLI lives and writes in Cuyahoga Falls, Ohio. Mark Morelli lives and writes in Cuyahoga Falls, Ohio, where he has lived with his wife and two daughters since 1999 after relocating back to his native Ohio following five years in New York and New Jersey. His 2013 book When My Life Was Fiction: Stories 1982-1983 published by Burtenshaw Media was retitled Tales of Zoalmont and the Melancholy Fringe for its 2nd edition in 2014. A book of previously-published but uncollected essays Effwords: Faith, Family, Fatherhood and That Other One was also published in 2014. More about Mark can be found at www.markmorelli.net.
All Posts
Cart
Checkout - $0.00
Scroll to Top